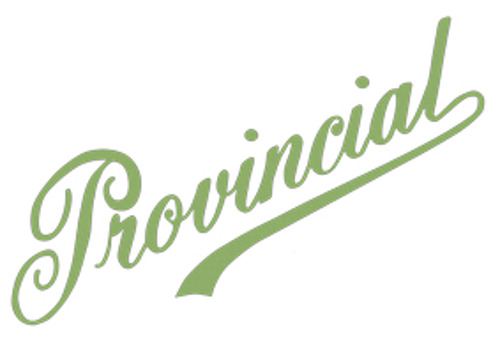 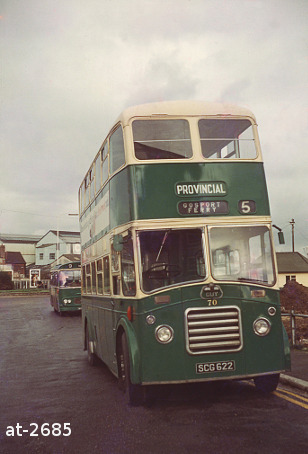 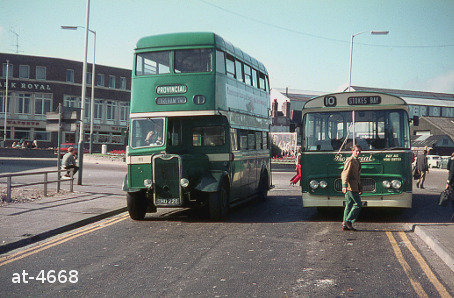 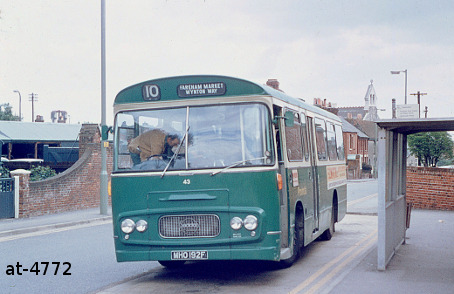 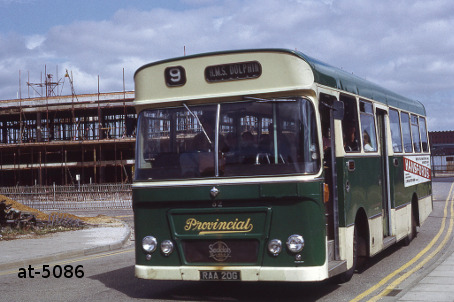 at-5086 Seddon Pennine IV RAA20G, with the new Gosport bus station under construction in the background. 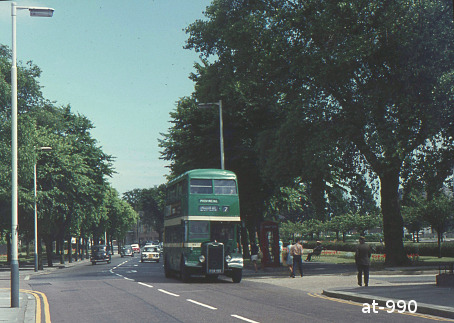 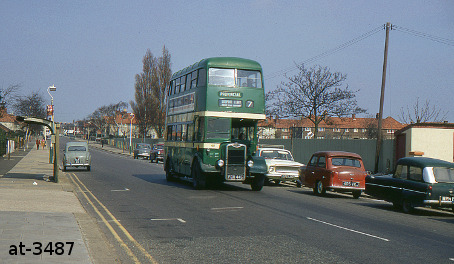